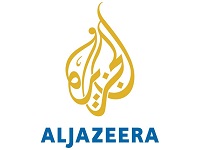 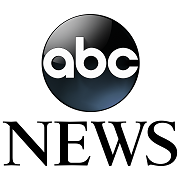 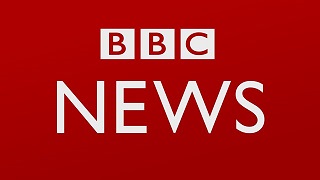 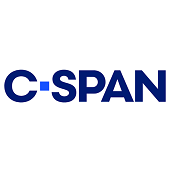 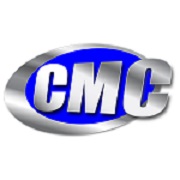 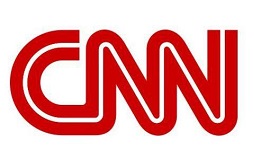 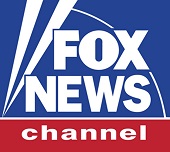 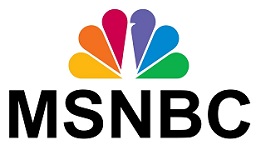 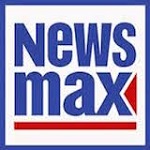 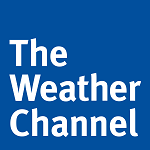 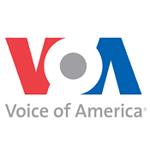 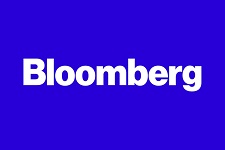 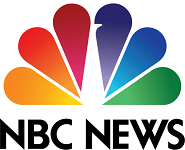 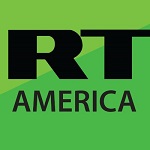 Live television is a television production broadcast in real-time, as events happen, in the present. In a secondary meaning, it may refer to streaming television over the Internet. In most cases live programming is not being recorded as it is shown on TV, but rather was not rehearsed or edited and is being shown only as it was recorded prior to being aired. Shows broadcast live include newscasts, morning shows, awards shows, sports programs, reality programs and, occasionally, episodes of scripted television series. Live television was more common until the late 1950s, when videotape technology was invented. Because of the prohibitive cost, adoption was slow, and some television shows remained live until the 1970s, such as soap operas. To prevent unforeseen issues, live television programs may be delayed, which allows censors to edit the program. Some programs may be broadcast live in certain time zones and delayed in others.